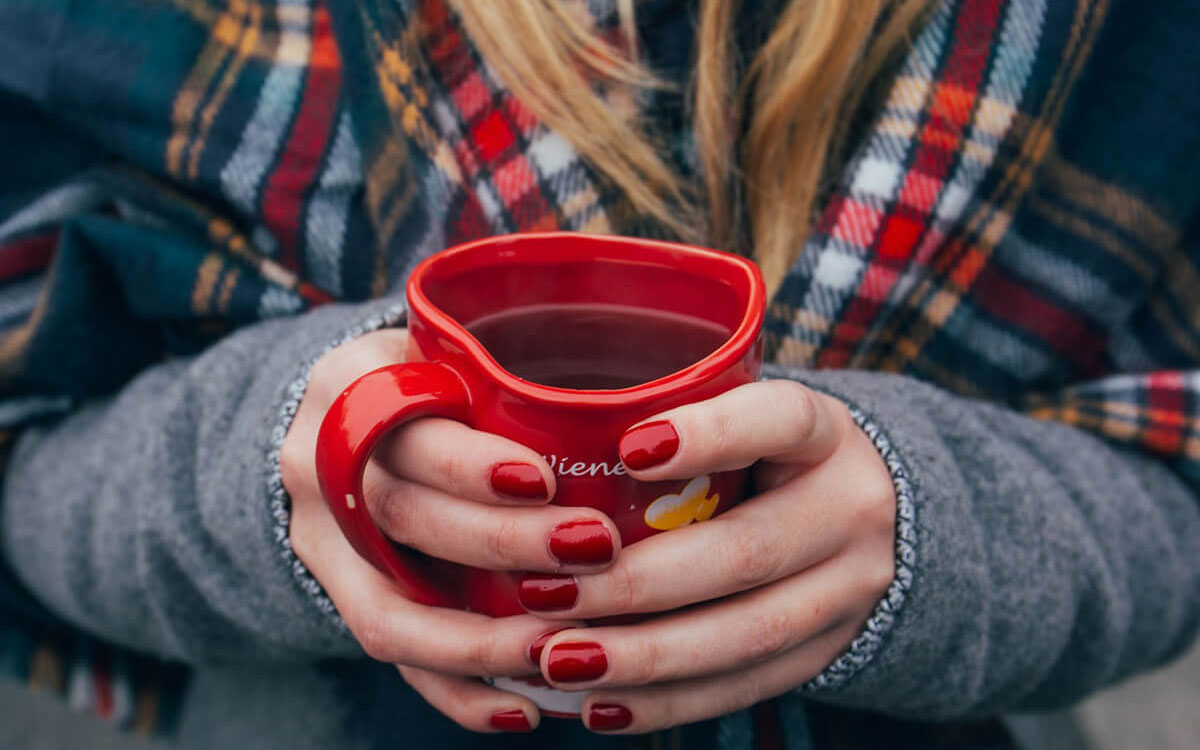 Ethiopia’s media regulator has announced it is revoking the press credentials for The Economist magazine’s correspondent in the country, Tom Gardner, after accusing him of breaching “professional ethics” and the “rules and regulations of the country”, without providing details.

The Ethiopian Media Authority (EMA) said in a statement on Friday that they had held “repeated discussions” with Gardner before arriving at their decisions. Neither Gardner nor the Economist has yet responded to the announcement. But the move was criticised by some as an attempt by authorities to control media coverage.

Since war broke out in November 2020 in the northern region of Tigray, the government in Addis Ababa has been accused of creating a hostile environment for journalists and dissenters. Reporters complain of lacking access to the frontlines where widespread gross human rights abuses and atrocities have been alleged.

Last year the Committee to Protect Journalists (CPJ) accused security forces of using a war-time emergency decree to arbitrarily detain journalists. While many journalists that had been detained were later released, two journalists affiliated with local media houses remain in police custody.

Twelve months ago, Ethiopia similarly revoked the press accreditation of a New York Times reporter after accusing him of “unbalanced reporting,” a move the newspaper called “authoritarian” and “deeply disappointing”.